Assisting Studio 32 Photography on the wedding of Amy and Michael on the 16th of May. 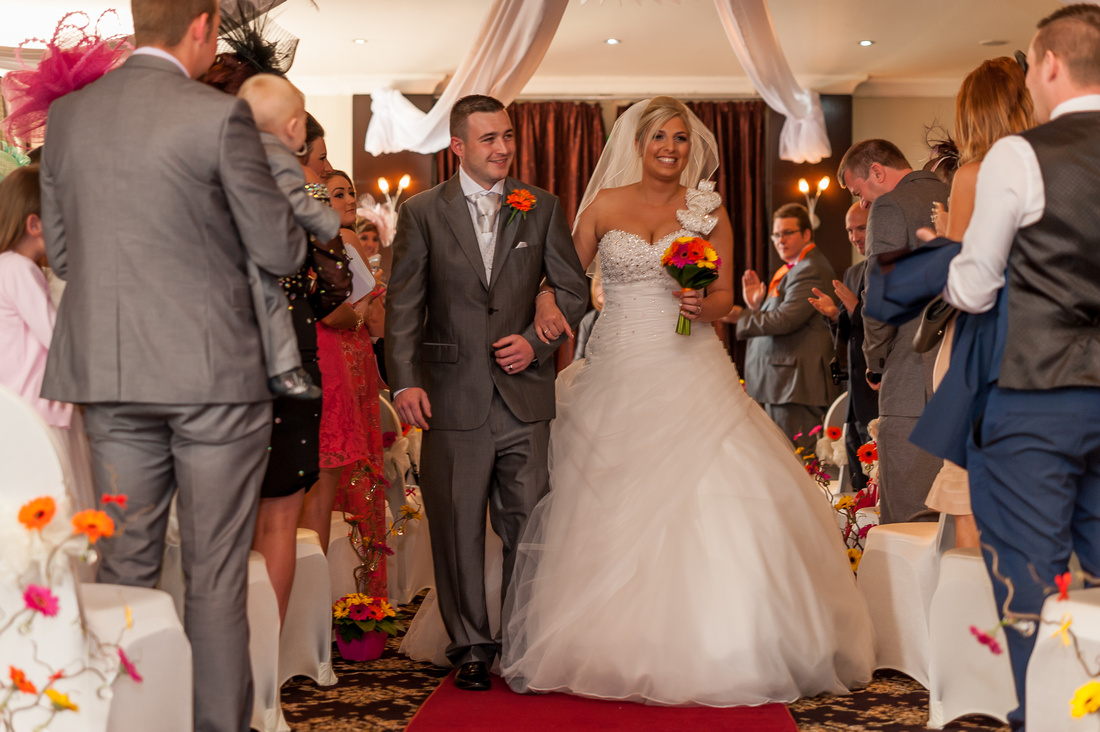 The happy couple enjoyed a civil ceremony at the Crown Hotel in Bawtry, Doncaster. 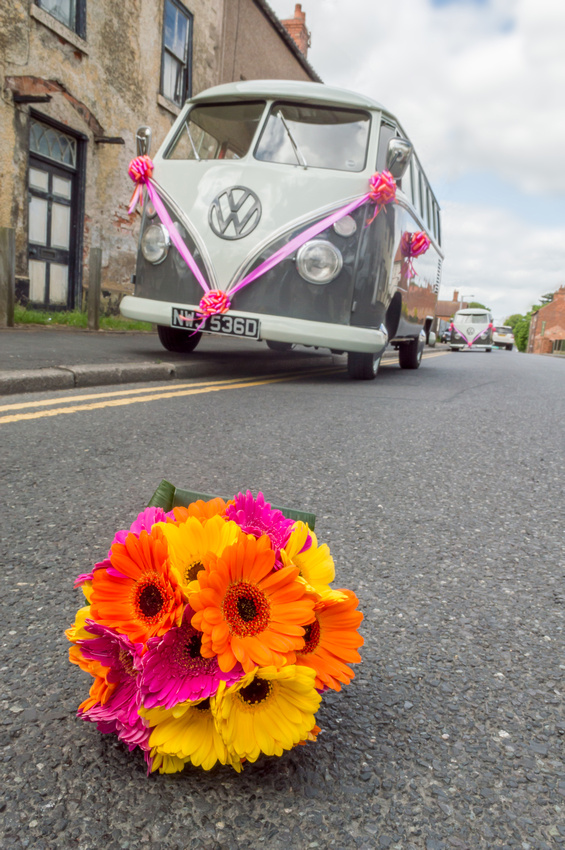 The group photos and portraits were all covered either in the grounds of the hotel or on nearby streets, as the reception was in the ceremony room after the photos were done. 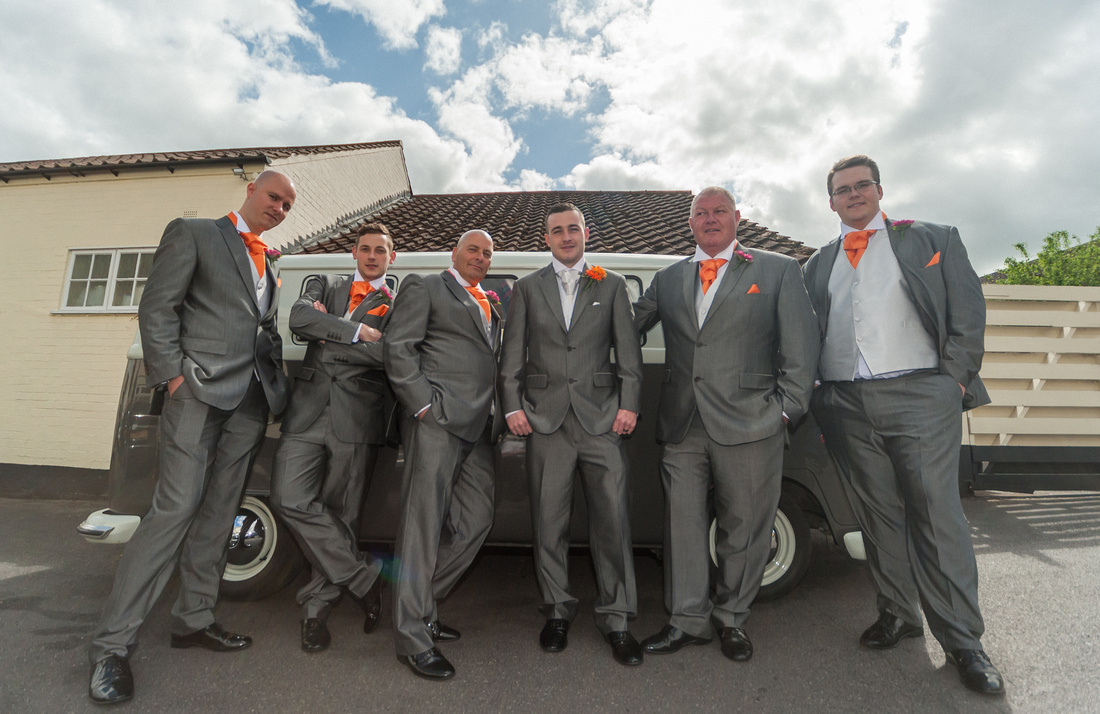 The speeches and cake cutting were also captured before the live music got the party started after the newlyweds took to the dance floor for their first dance. 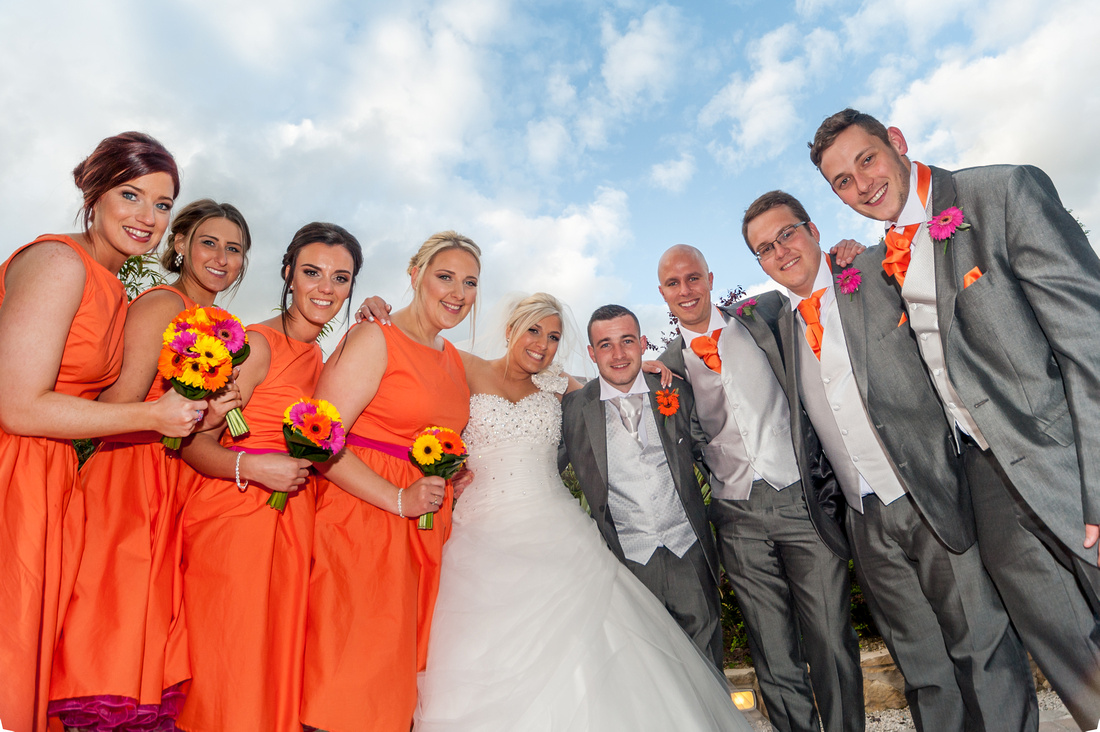 The weather played nice with blue skies and sunshine through the day, something you can never plan on but always are thankful of. 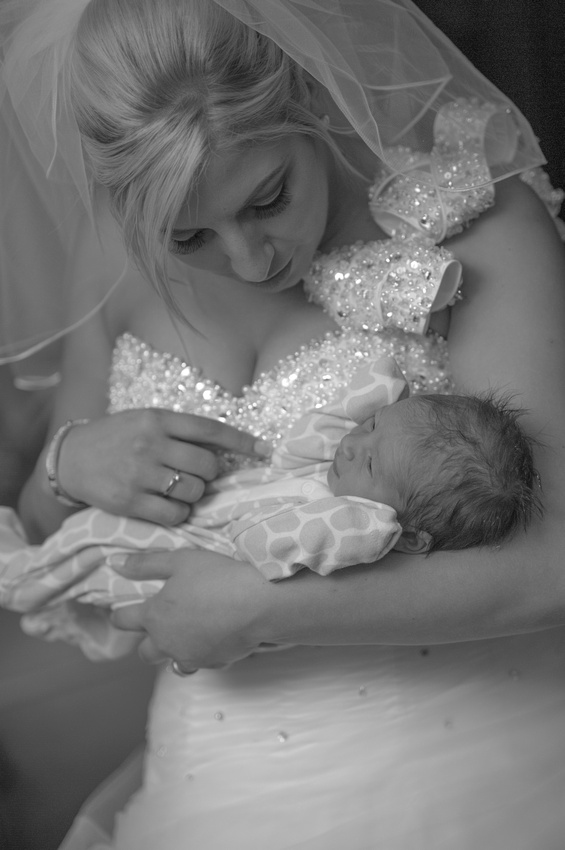 The wedding also featured the youngest guest I've ever witnessed at a wedding, as one of the bridesmaids gave birth just 8 hours before making a late appearance at the reception with her newborn and made it in time to make the group photos.