Official Photographer for Hallam FM Summerlive concert with Access All Areas pass to rub shoulders backstage with the acts. 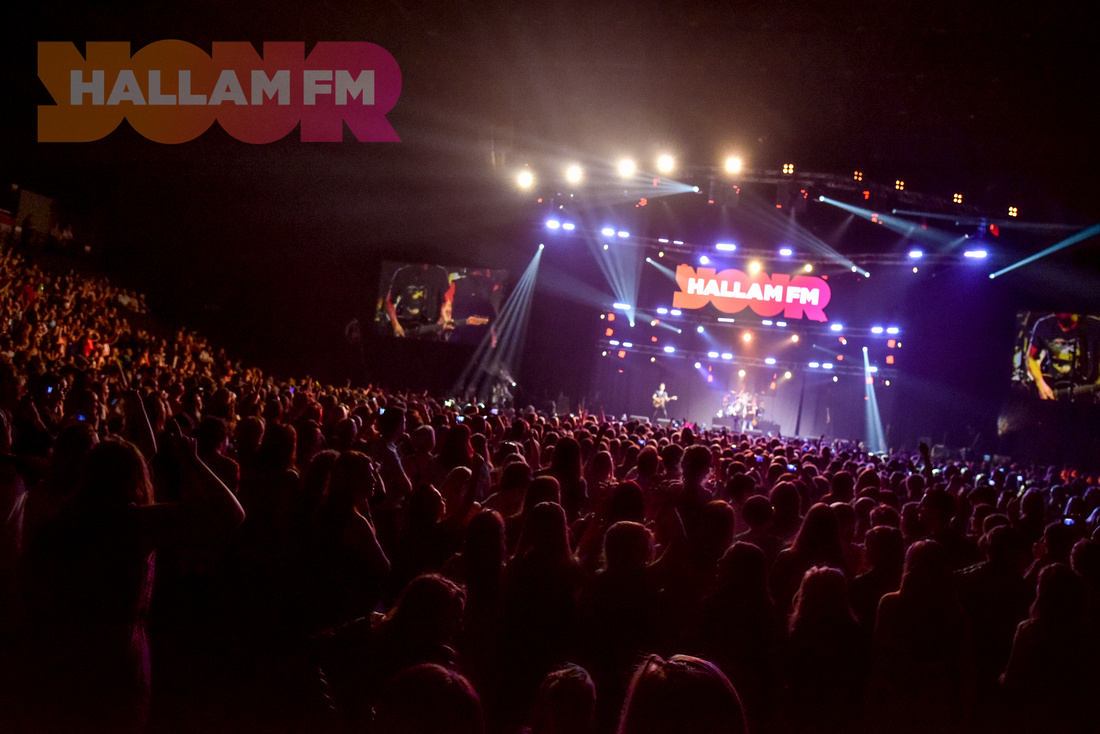 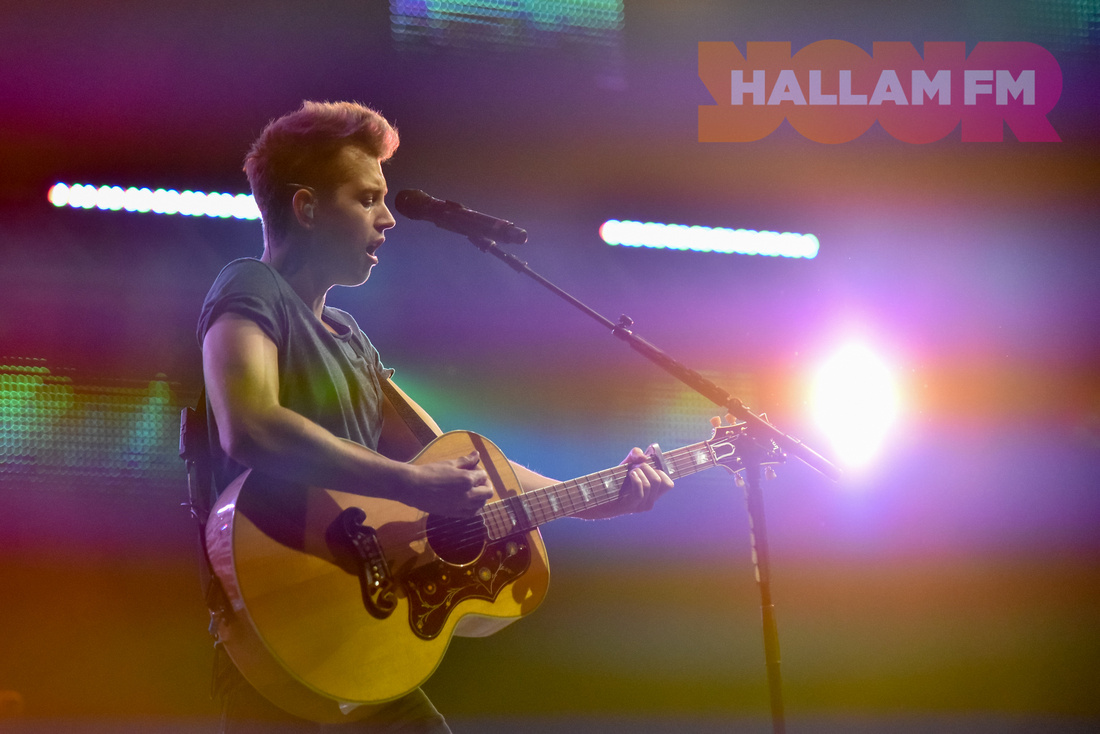 The Vamps opened the show with their hit "Can We Dance" 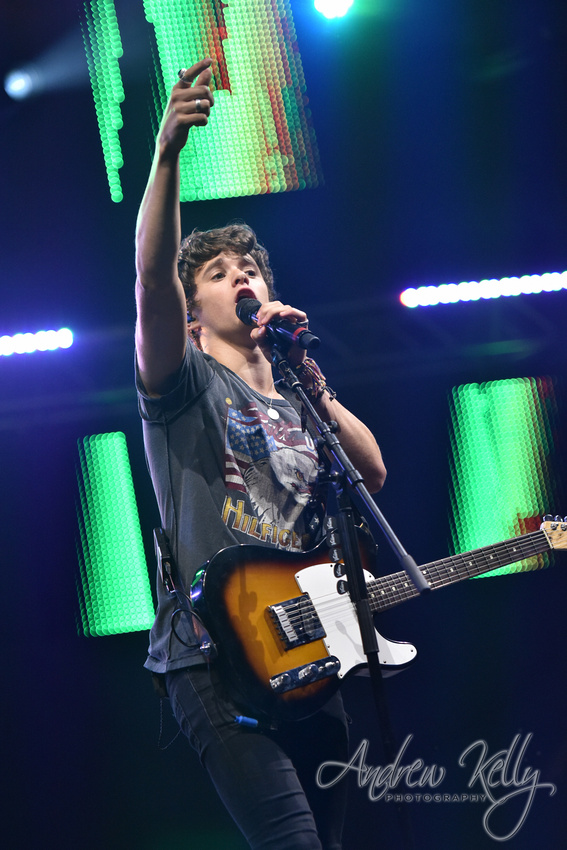 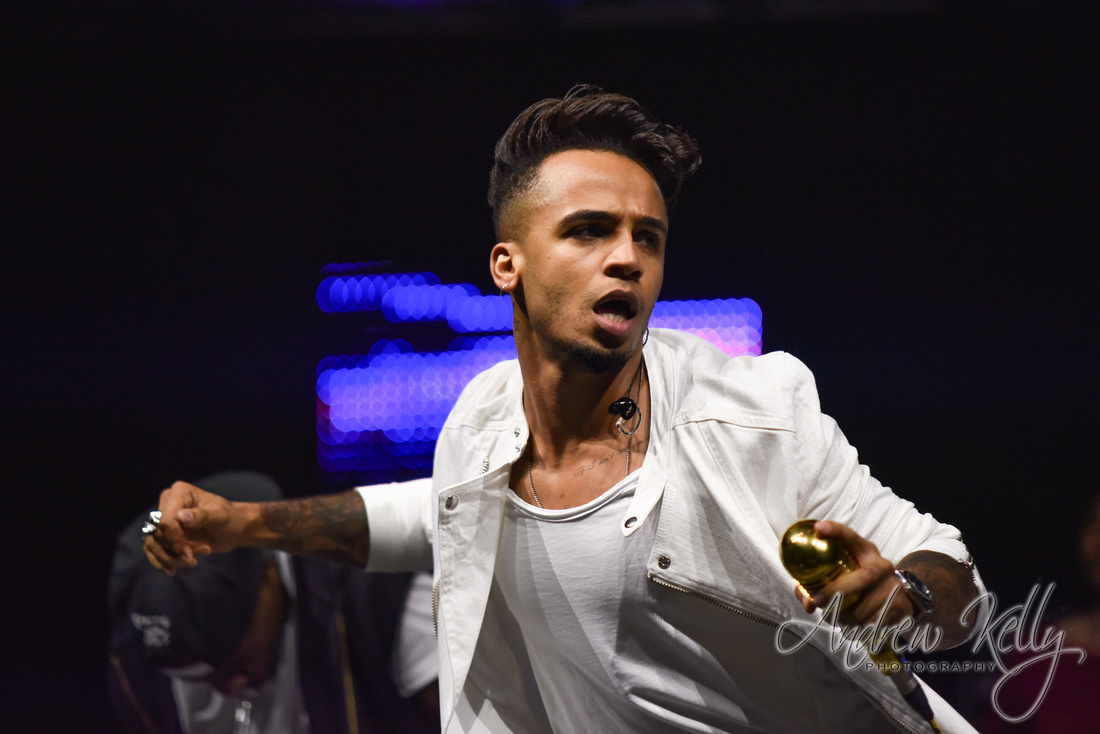 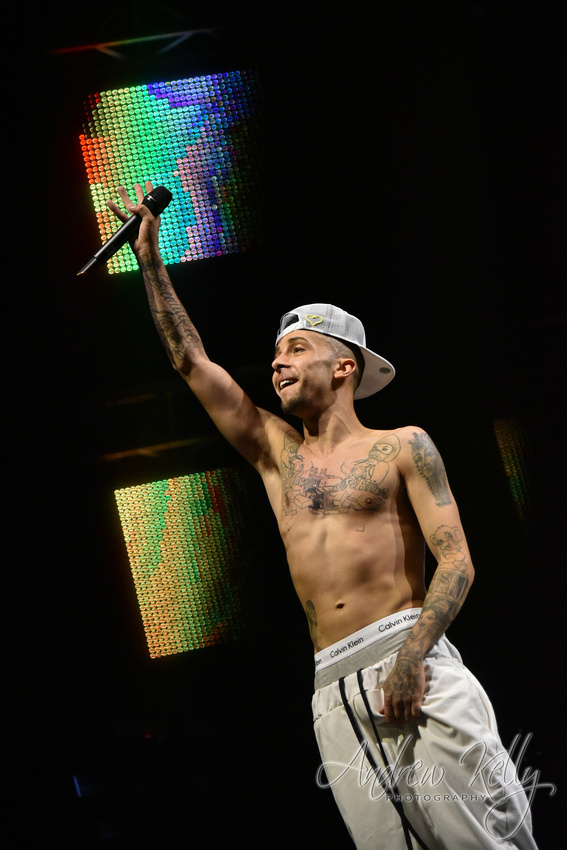 Former N-Dubz star Dappy treats the crowd to the No.1 single "No Regrets" 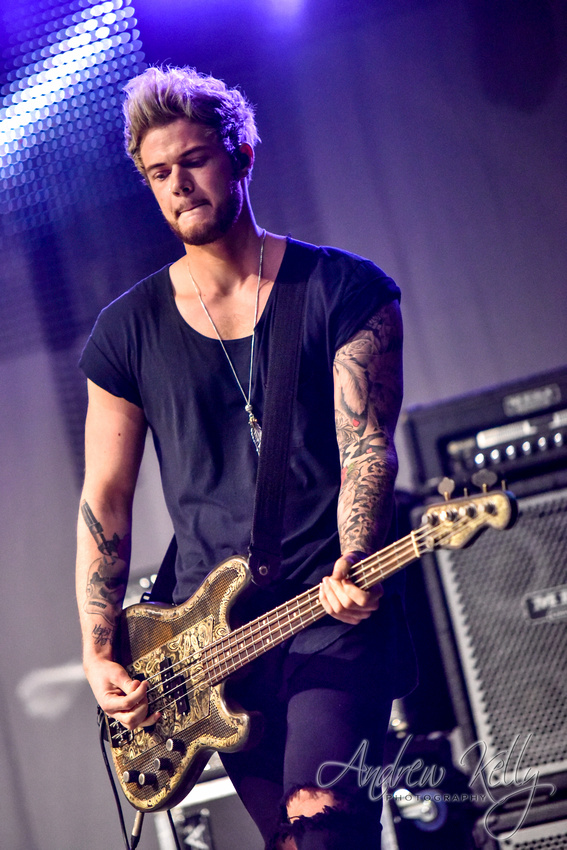 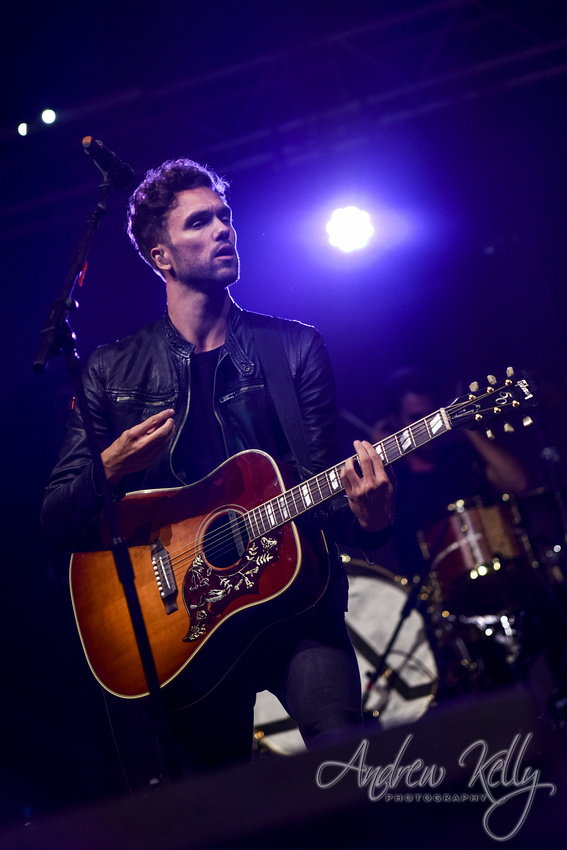 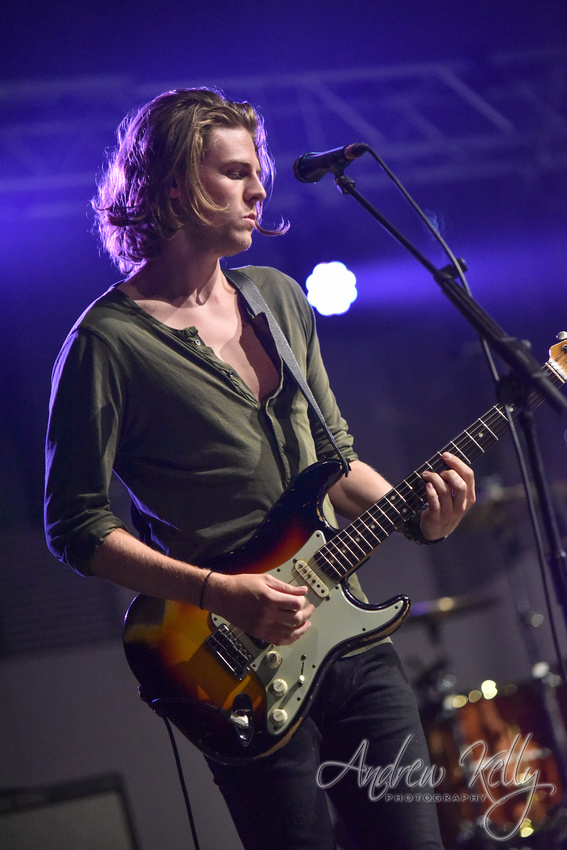 The guys from Lawson playing their new single "Roads" 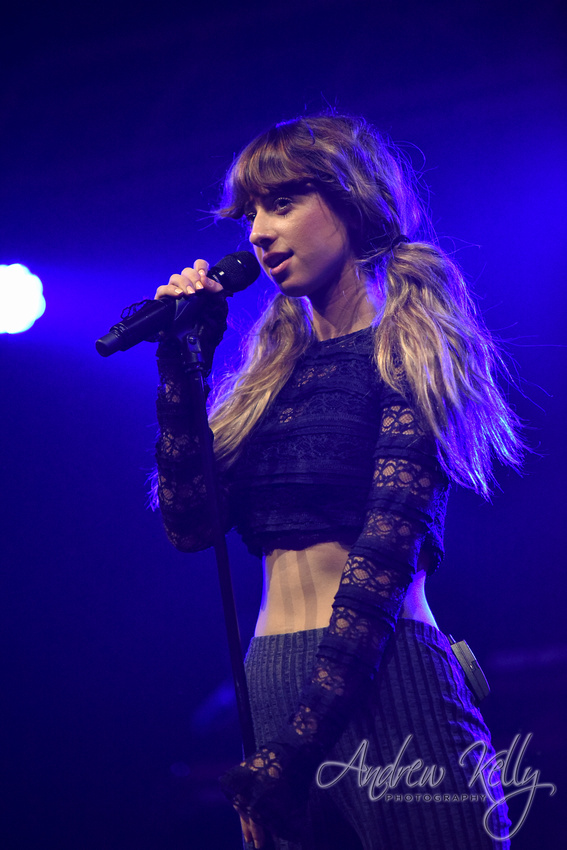 Foxes returns for another appearance at the annual concert to get the summer holidays started. 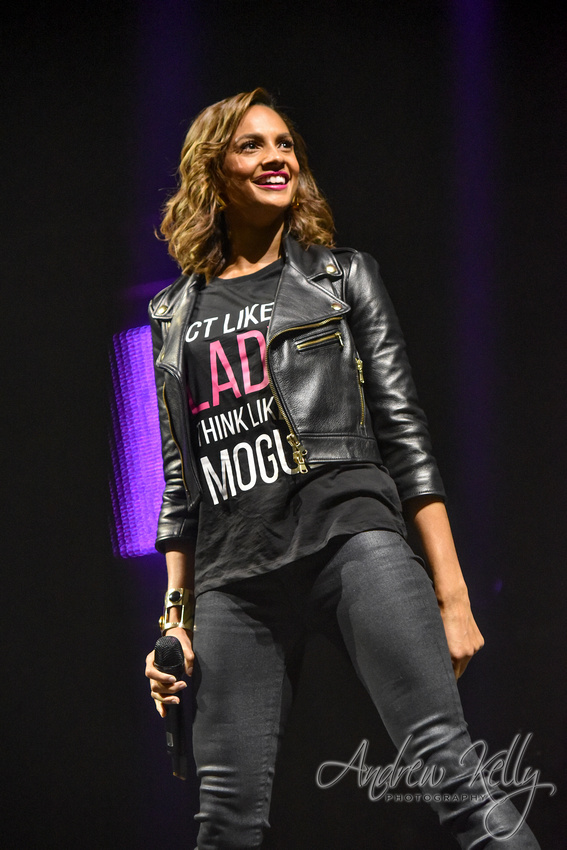 Britain's Got Talent judge, Alesha Dixon, performs her new single "The Way We Are". 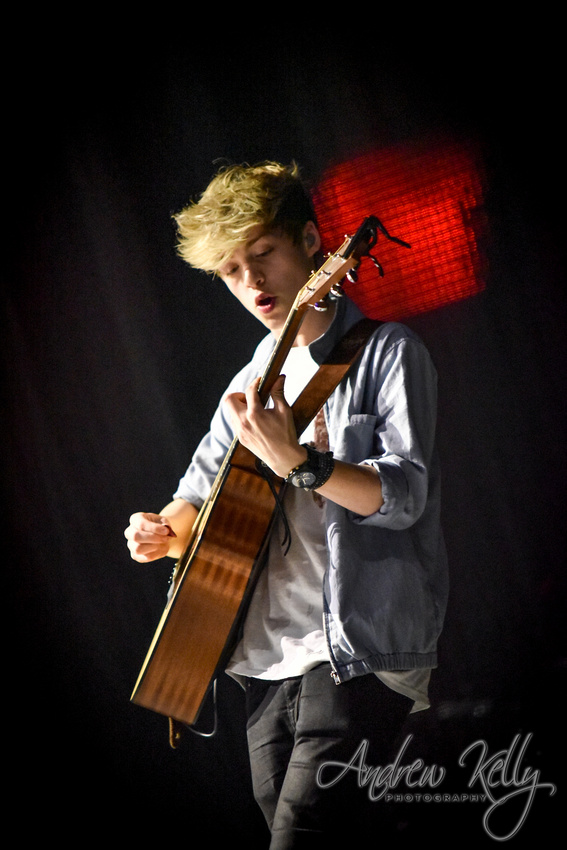 Stereokicks announce they are to split the morning after Summerlive 2015 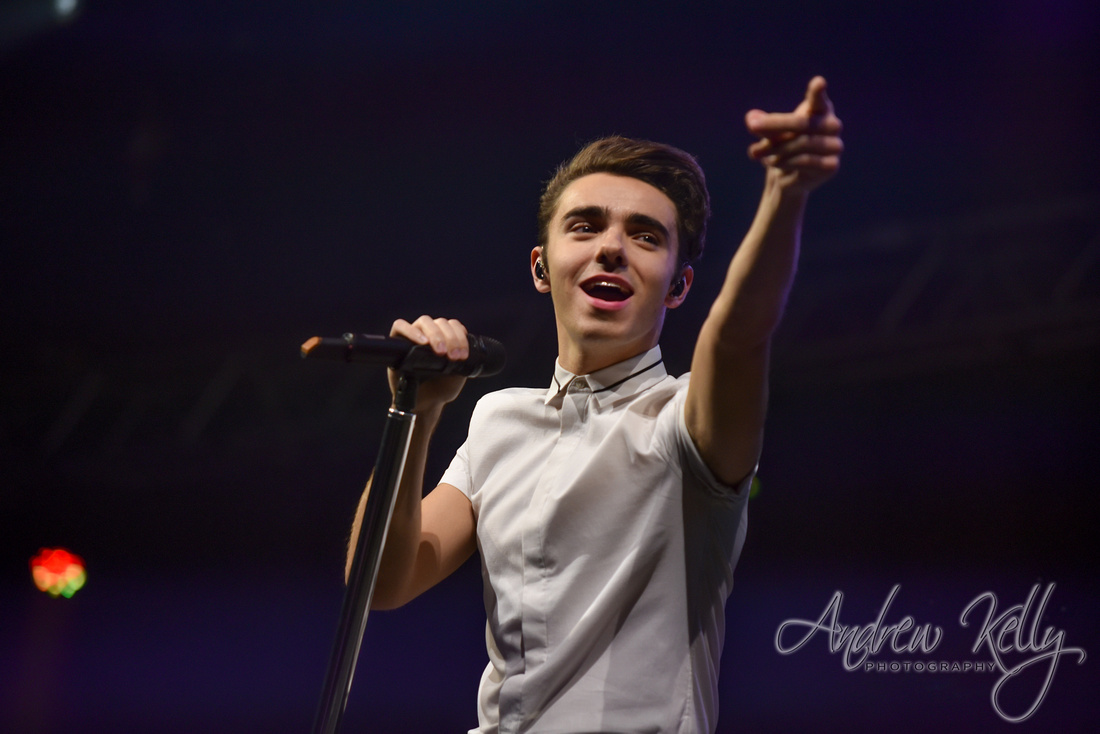 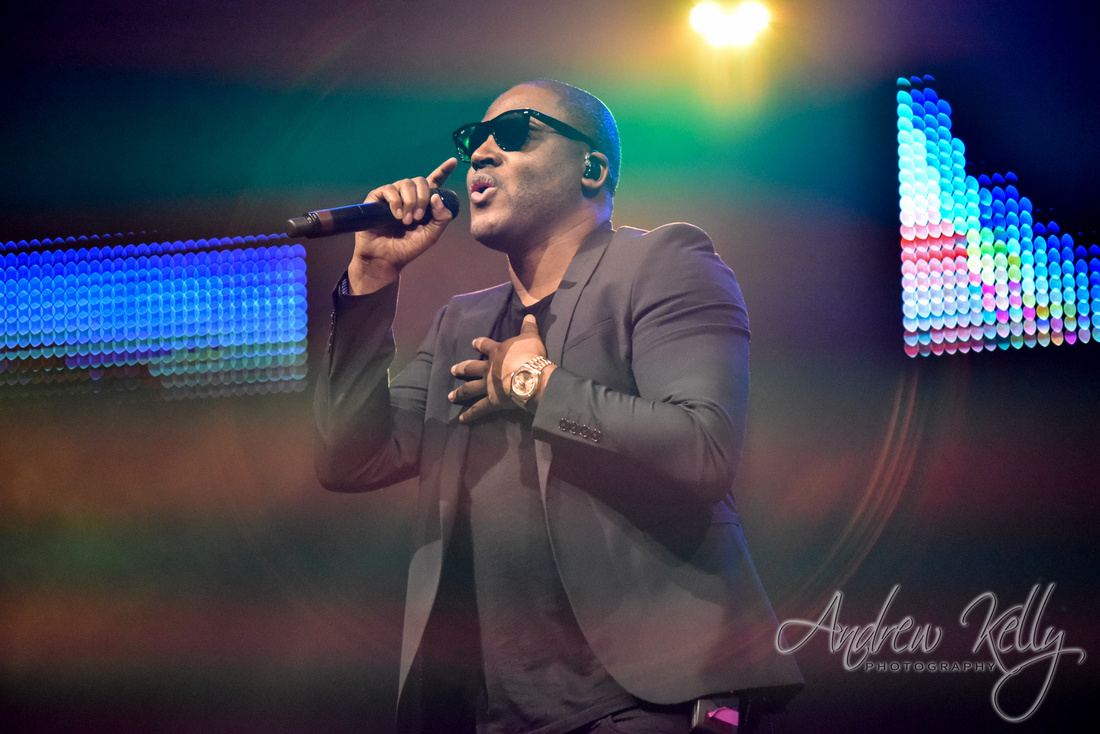 Taio Cruz closed the show with hits such as "Dynamite" and "Break Your Heart". 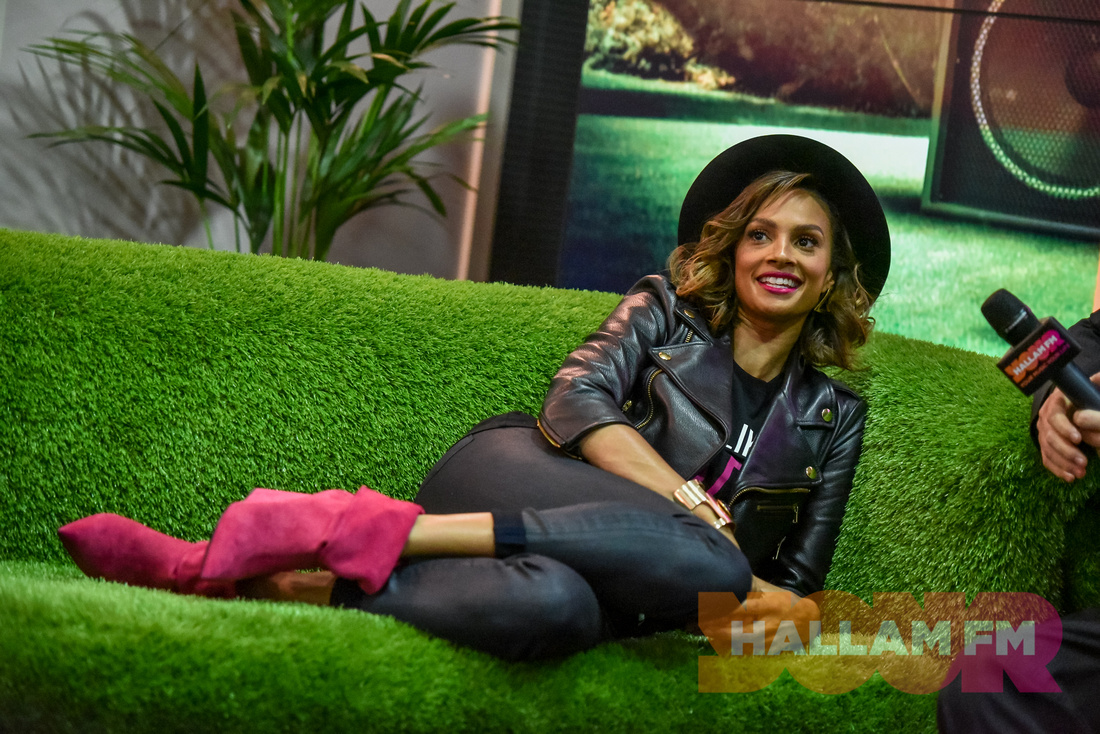 Alesha Dixon relaxes during the backstage interview with Big John and his breakfast radio presenting team, Producer James and Liesl.