Once Upon a Smile's football team has been touring the country taking on challengers all in the name of charity.

I attended their visit to the John Charles Centre For Sport, South Leeds Stadium, to take on the Radio Aire team to raise money for their Cash for Kids charity. Radio Aire fielded a team featured On Air talent and former Leeds United including players Noel Whelan (right) and Kev Sharp against the actors, musicians and ex-professional footballers.

Even though the Once Upon a Smile team left with a 4-0 win in their final match of this year's tour it was the people that these two charities will help that were the real winners with over £12,000 raised. 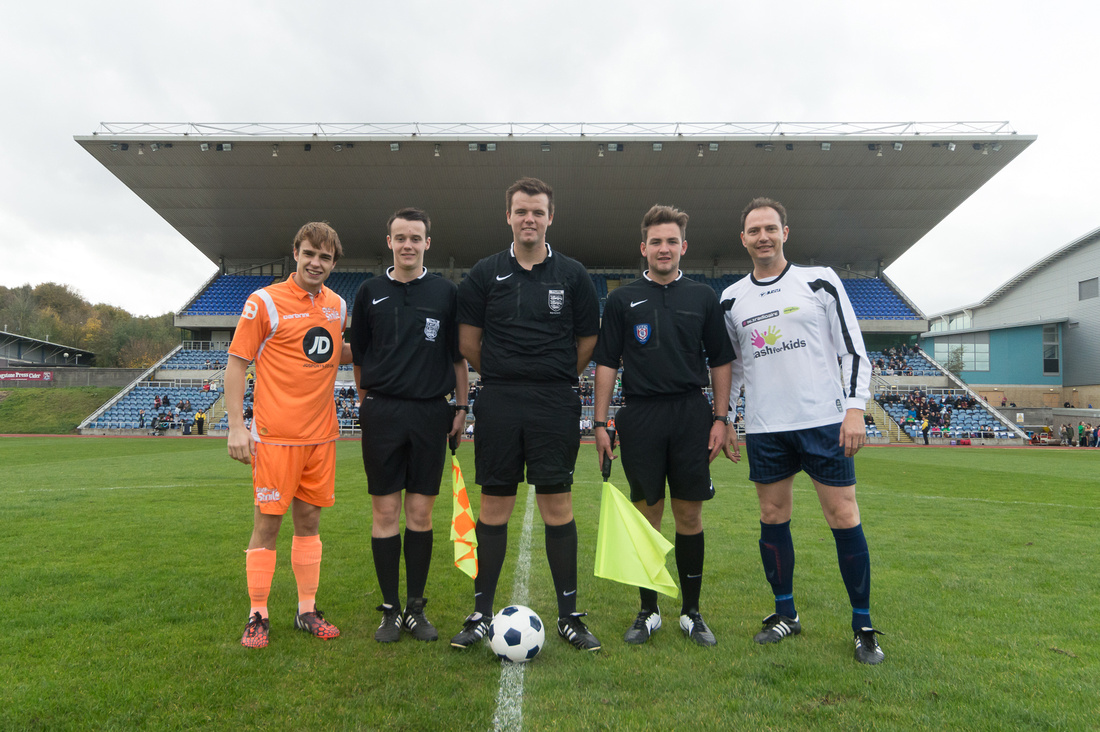 Radio Aire Cash for Kids and Once upon a Smile compete in Charity MatchActors, Musicians and Ex-Pro footballers among the teams at John Charles Centre for Sport Leeds