Your easiest route will be down the A1(M) to the M18. North one junction and first exit on down the A6182 You will pass one set of traffic lights at B&Q and a second set at Lakeside Village shopping centre (you will see Pizza Hut and McDonald's in front of you) after that it is the first exit off the next roundabout which will run you by the South side of the stadium. You can park outside the West Stand which is where you and the player's will enter. 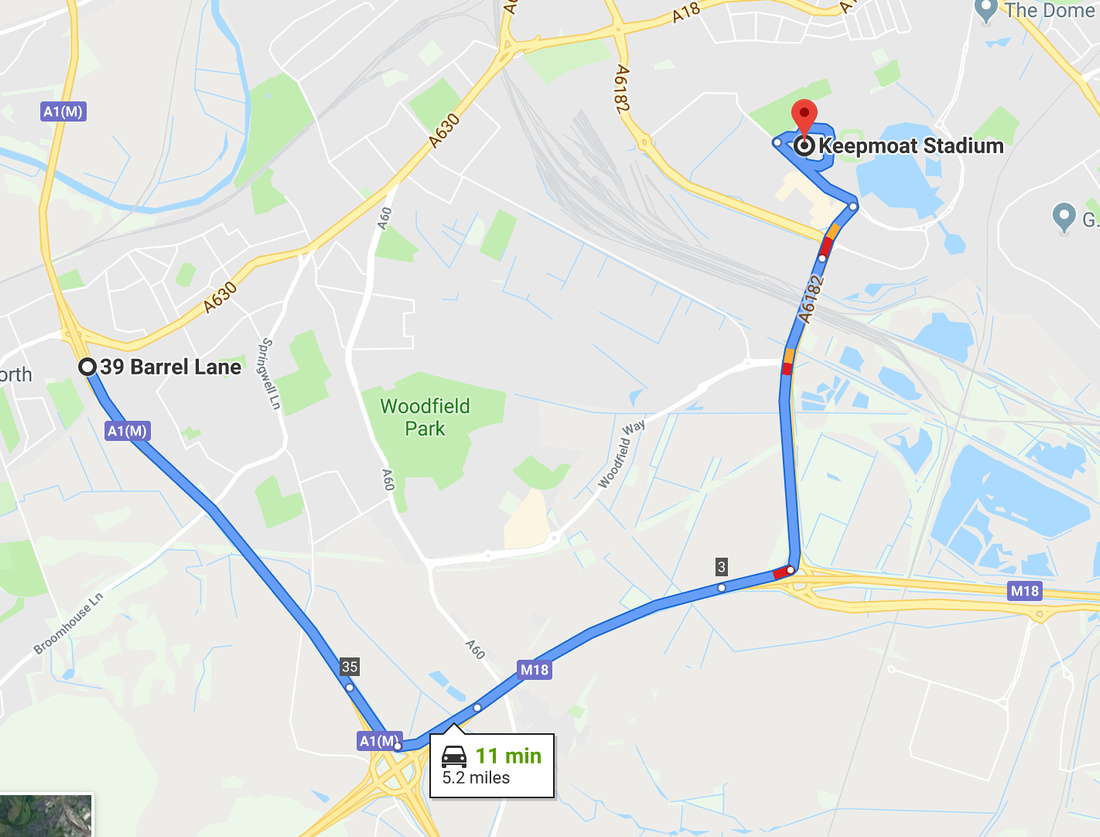 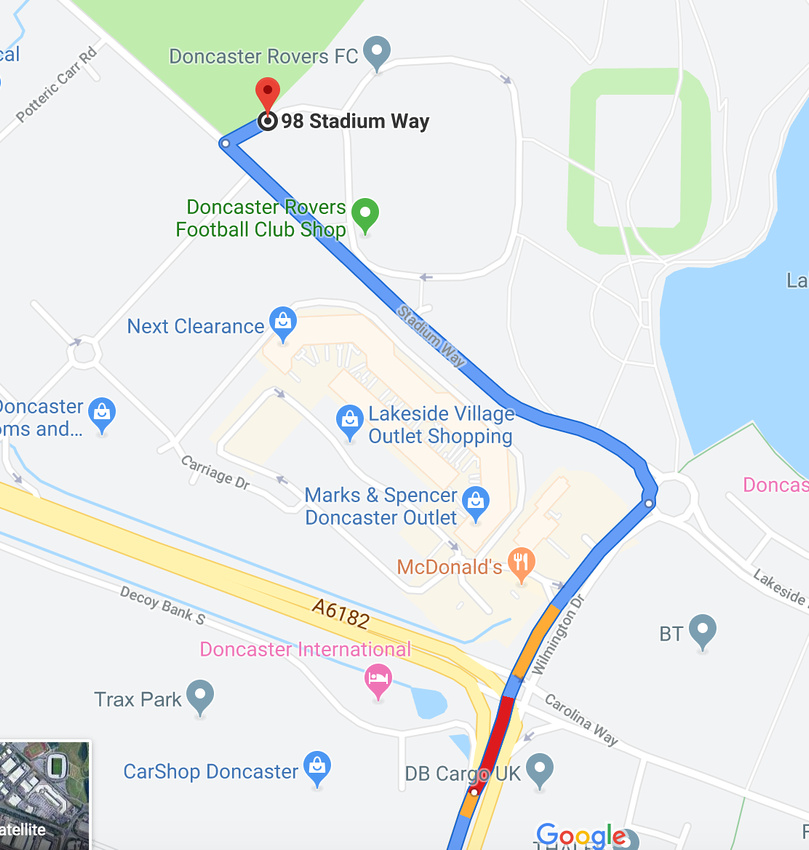 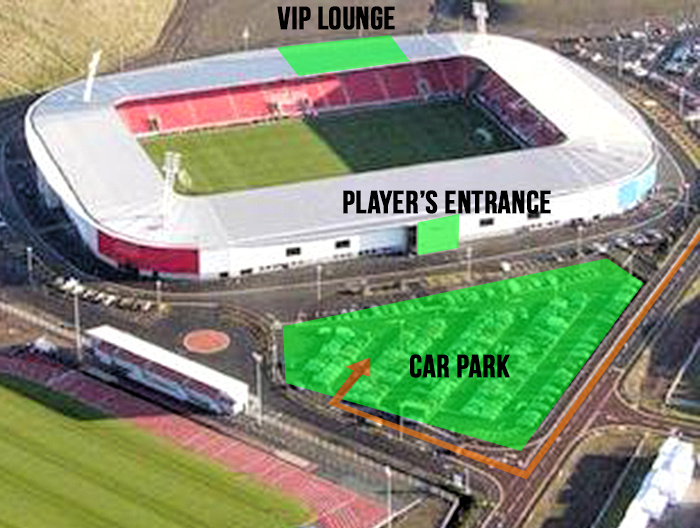 When you enter through the player's entrance you have a lobby/reception desk. On the left there is the player's lounge, where you will probably find a lot of the charity's volunteers. To the right of the reception desk you can access the changing rooms, Leeds player's will head to the away/rugby changing room and the Rovers lads will go in their home/Rovers one. You will also find the tunnel to the pitch down there.

The shots we're looking for on Saturday.

The charity is extremely grateful for every photo they get, every image is potentially useful. The charity uses the images to raise the profile of the charity, celebrate the hard work of the fundraisers and volunteers, express gratitude to the players and sponsors and emphasise what a great experience it is for the players and fans. These can be used to generate interest in future events, encouraging support, donations and sponsorship and raise awareness for the charity.

12:00 Event officially starts. Would be good to have a pic of some of the family fun activities, families enjoying themselves etc. 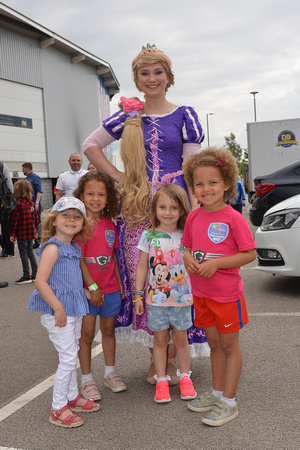 12:15 Fundraisers coach due to arrive from Earl of Doncaster Hotel. Legends will arrive randomly usually in their own cars, probably stopping to sign pics etc on the way in. 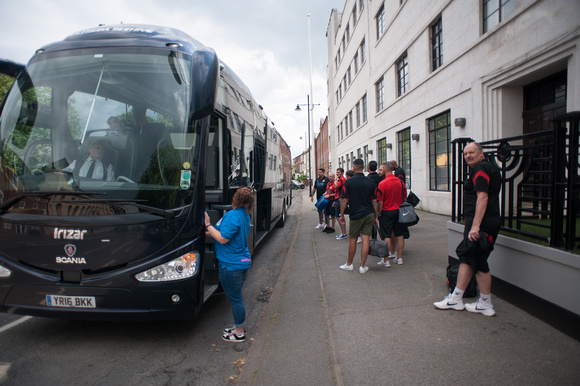 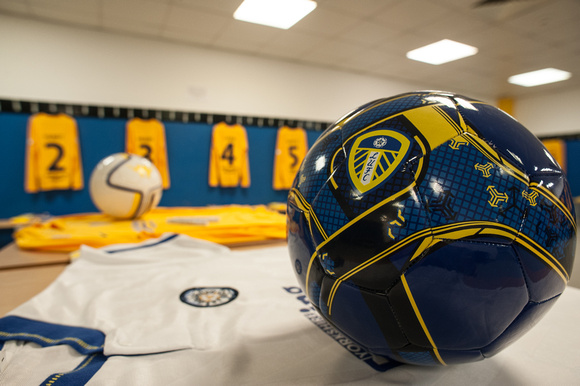 Changing room (candids, players with kits, pics of them taking selfies/having a laugh) 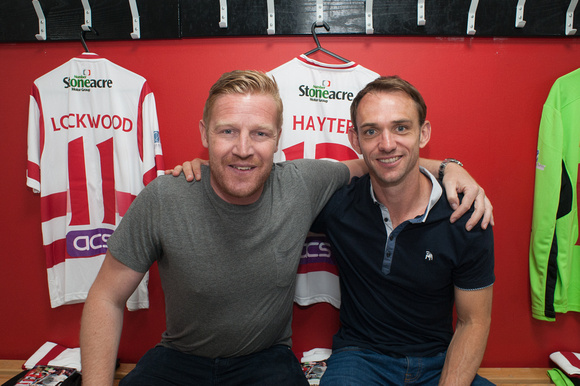 13:00 Players due on pitch for warm up, pics of players (would be nice if sponsors were visible) both fundraisers & legends.

Possibly some interaction between legends and crowd at this point. 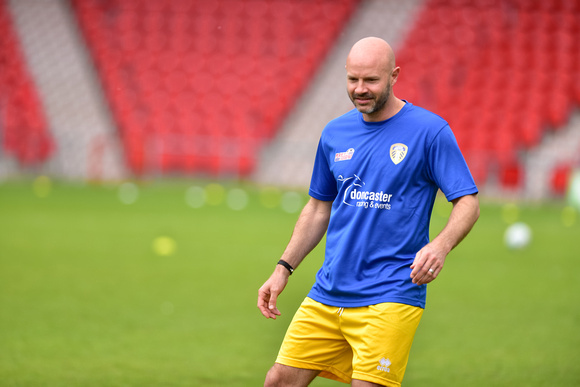 13:30 Back in changing rooms for final prep. Headshot of legends (we already have fundraisers) in front of the whiteboards in the changing room or white walls in corridor. 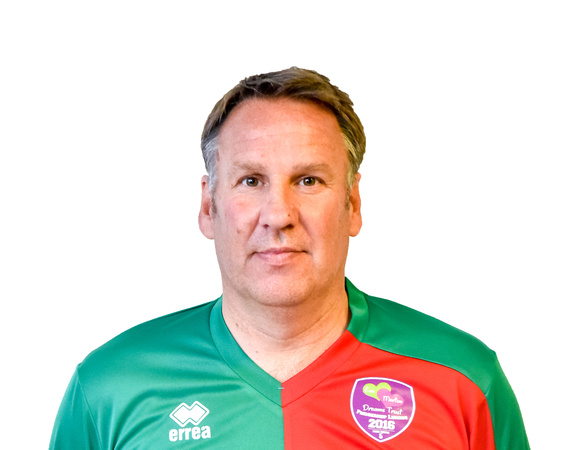 13:45 Players join mascots in the tunnel and enter pitch (candid pics of players/mascots together always nice as they are often their own children) 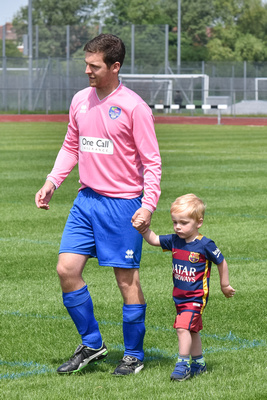 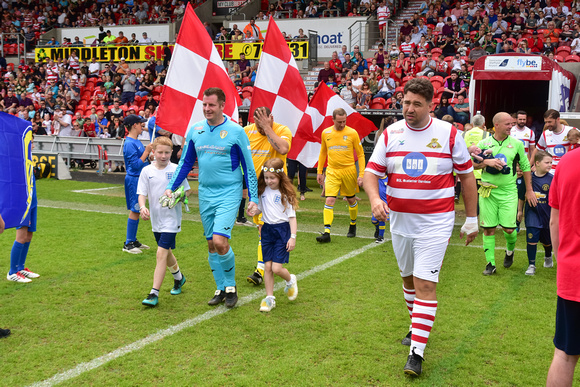 Teams will line up, shake hands and pose for team shots 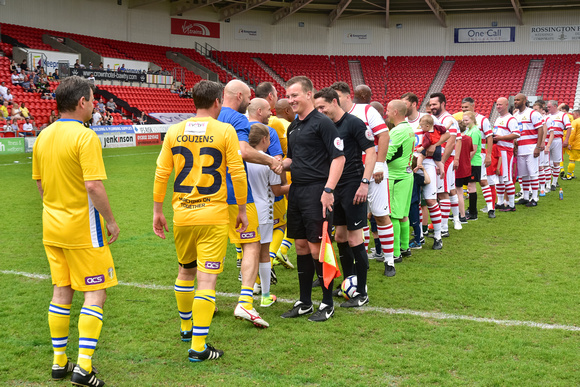 Don't be afraid to boss them about to get the best pic you can. 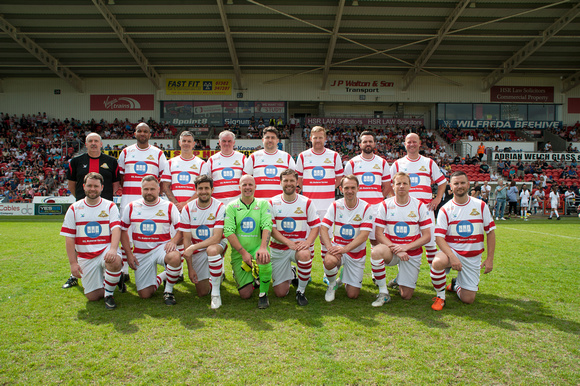 A pic of match officials/captains 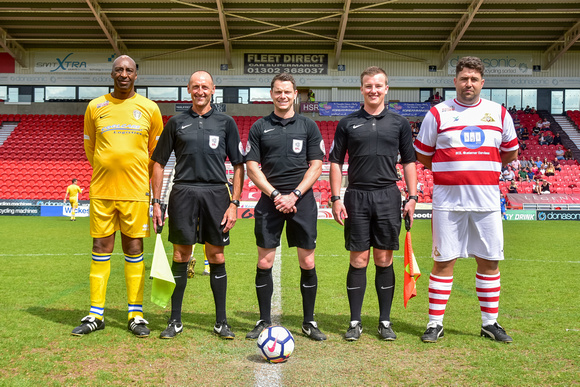 Match photos - Can't have too many and try to get a fair few of each player, even if off the ball, as the players love to have pics of the game, we also need the pics of the players and legends for our own social media, the press and to share with our sponsors. Individual portrait shots of players would be nice, action shots are great (challenges, shots, saves) but players simply in possession would also be desired (even off the ball pics can still be useful). Goal celebrations (player or crowd) always good to get. 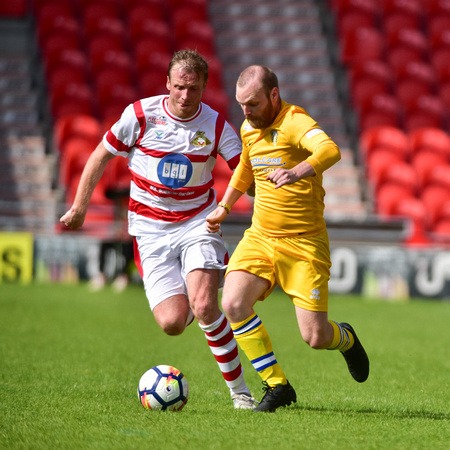 I tend to shoot from the empty side to make the stadium looker fuller, but you have freedom to move around. Get right on the side of the pitch if you want just don't trip up the linesmen. 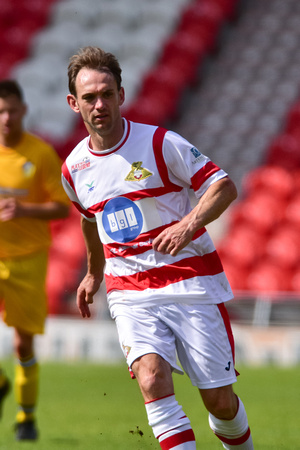 Fundraisers will change over at half time, so potentially only 45 mins each on the pitch for these players.

Legends will probably change dependant of fitness levels more than anything. 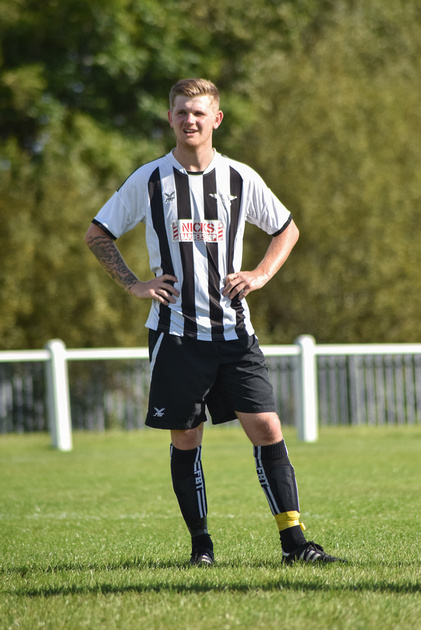 Example above - even when "nothing's happening" there may be opportunities for shots of players on their own or interacting with others on the pitch.

After the game there will be VIP lounge for dinner and man of the match awards and auctions/raffles upstairs in the East Stand restaurant. 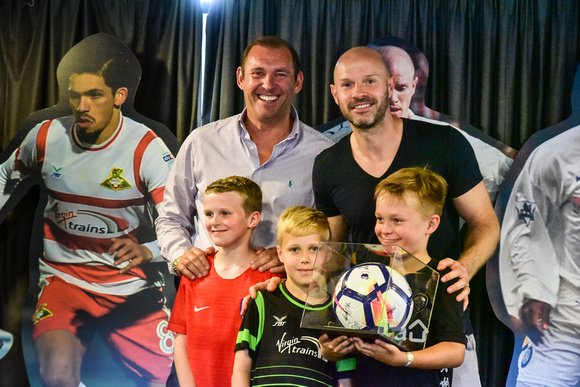 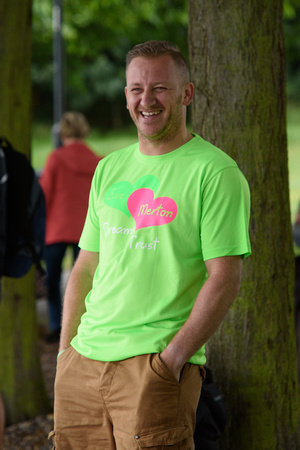 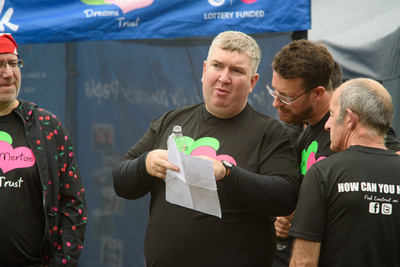 There will also be a photographer from Doncaster Rovers, Heather.

Possibly Erica and another photographer from the charity too hanging around.