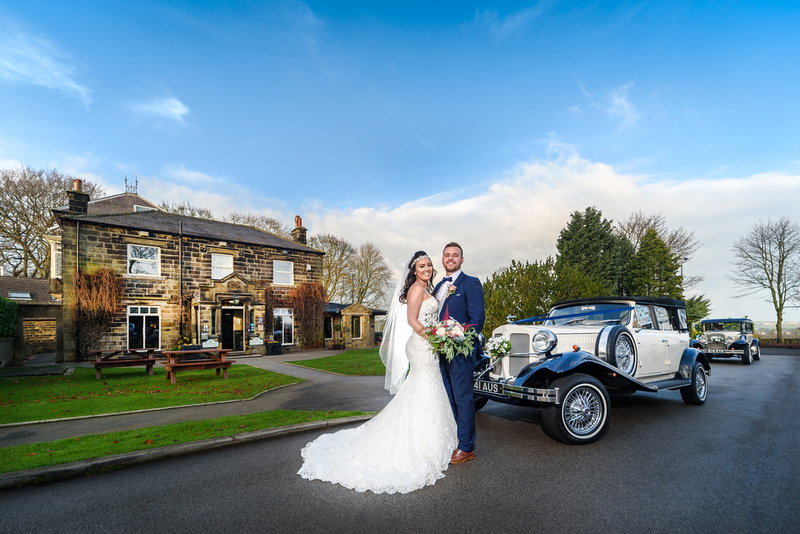 Almost £3,000 was raised towards the Cash for Kids charity thanks to the match hosted at the Dixons Allerton Academy in Bradford.

Two goals for the Supporting Charities team in the first half were matched by the Elsecar lads in a second half comeback.

The match was decided by a penalty shootout, finishing 5-4 to the Supporting Charities team after the last Dynamoes kick was saved. 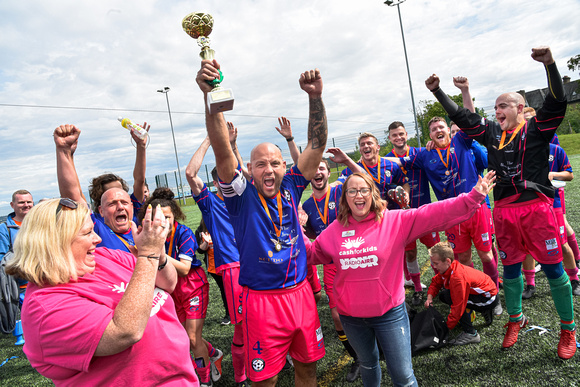